Our beloved Tropical line has evolved again! The all-new Surge Core, with a boosted differential paired with our dependable Reactor formula will give you the curve you've been craving for. Six exciting colors and fragrances will appeal to just about anybody.

The Surge Core breathes new life into the Tropical Line. Boasting an improved differential from its Camber Core predecessor, the Surge Core is sure to turn the corner harder and more dependably in this long-running series. Entry level bowlers will love the bang for the buck this shape brings!

The Reactor coverstock is the benchmark in design

In use for over a decade, the Reactor coverstock is still going strong. When something has been this successful there is no reason to get rid of it. Reactor material is moderately aggressive, but still offers a fair amount of control without over-reacting on the backend.

Thermal representation of the moderately aggressive traction touchpoints of the Reactor Coverstock. 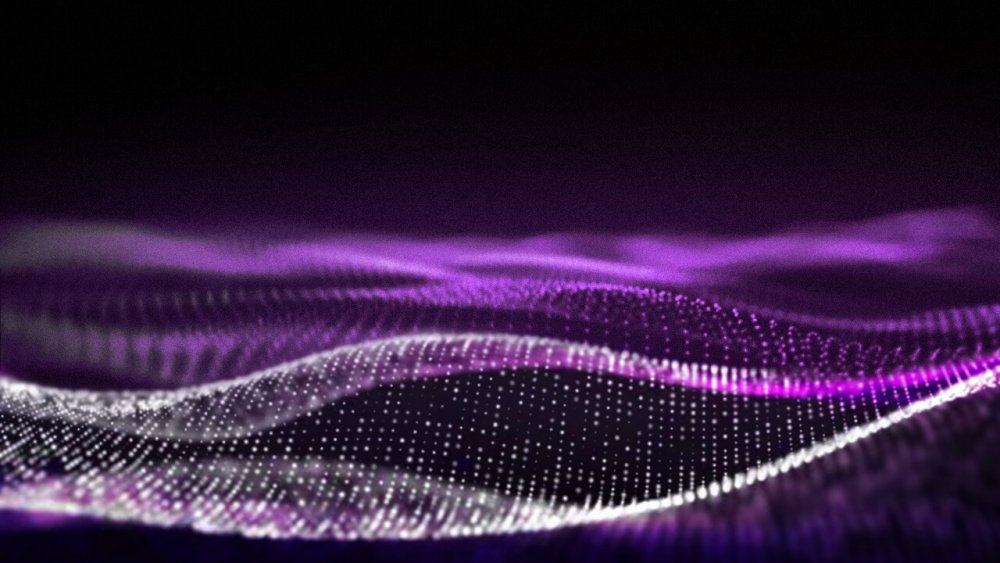