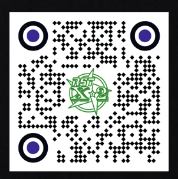 Given the continued success of the RST™ X-1, we knew the next ball in the series using the Roto Star Tour Core was going to need a special coverstock wrapped around it as well. So, after countless tests involving multiple players of different styles, we determined that the eTrax™ pearl material gave us the type of reaction we were looking for, but we wanted something a little more while still using that same chemistry. So, the R&D team went to work changing the ratios and other variables until we settled in on the NEW eTrax™ PLUS Pearl Reactive formula that provides a larger footprint throughout the entire lane without reducing the responsiveness to friction down lane. Creating yet another viable pearlized coverstock option for the Roto Grip family of balls.

Professional bowlers like to see continuous motion down lane with minimal deflection as the ball enters the pocket due to their rev rates usually being on the higher side. This logic was the basis of development by the R&D team as they looked to create a core that would maintain dynamics after drilling in order to maintain a higher level of core torque down lane. The larger mass at the base of the core does indeed create that. Especially since when drilled, the thumbhole will always end up in the void area not really affect the bottom mass of the core. Thus, making this core a “Tour Level” type core design better known as the Roto Star Tour Core (RST™ Core). 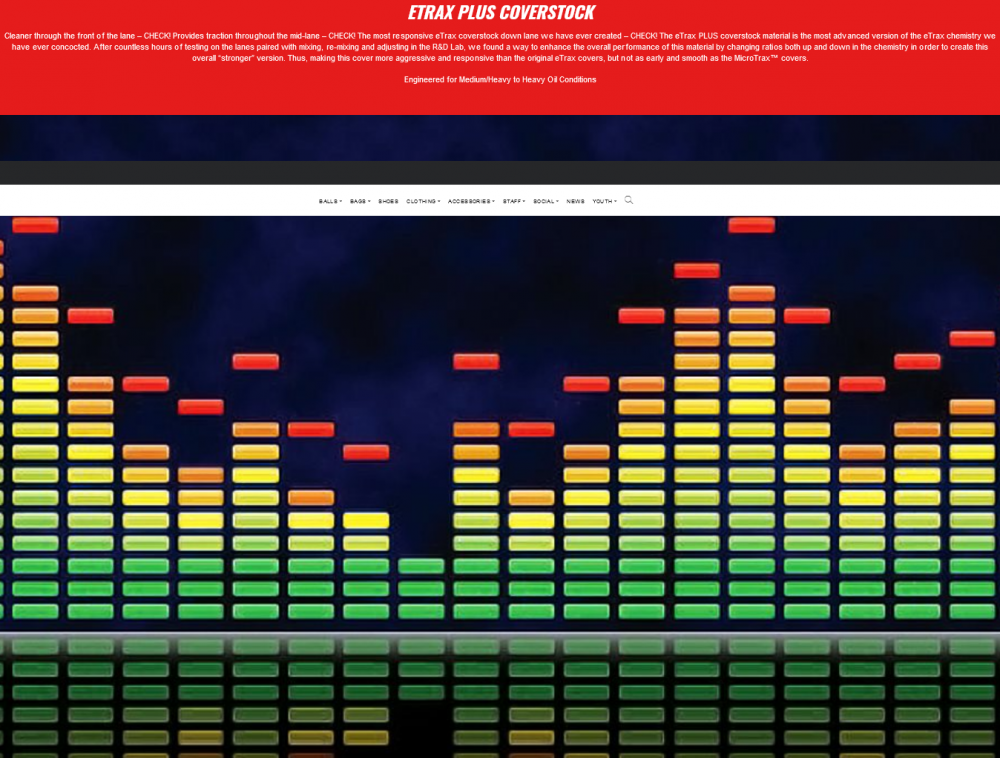