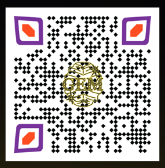 Brilliant. Extraordinary. Magnificent. Call it what you will, but we prefer to call this beauty exactly what it is, a GEM™. Not only will its breathtakingly good looks mesmerize your competition, but its overall performance will as well thanks to the inner treasure known as the Defiant™ LRG Core - (the lowest RG asymmetrical core Roto Grip has ever created.) Which means this is by far the fastest revving asymmetrical core we have ever produced. And well, we couldn’t just stop there, so we wrapped this monstrosity of a core with the most aggressive solid coverstock we make known as MicroTrax™ Solid Reactive. Making this ball dazzle on those Heavier Oil Conditions.

Sometimes evolution can spark new life into technology from yesteryear. Such is the case with our latest introduction to the HP4 Line of balls. With recent more in-depth studies of flare migration and core tendencies we circled the wagons back to the Defiant Series of bowling balls which featured a core ahead of its time regarding flare migration in order to create a longer constant motion. Upon further review and testing, we found that by altering the composite of this core shape, we were able to create the fastest revving, strongest continuing, lowest RG asymmetrical core we have ever offered in the history of ever now known as the DEFIANT™ LRG CORE. 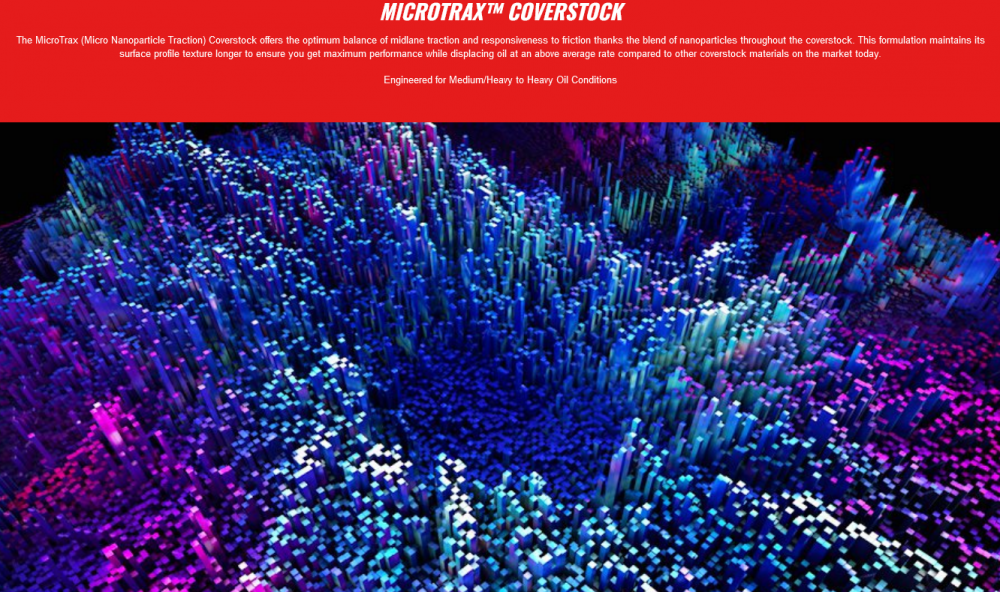